Home » What I do » Diesel Weekend Event

Over the weekend of September 13th / 14th 2014, the Midland Railway Centre at Butterley held a Diesel Event. The chance to ride behind some of the diesel engines from my youth wasn’t something I was going to miss, so on the second day of the event (a Sunday) I visited the Centre with eldest son Jamie. 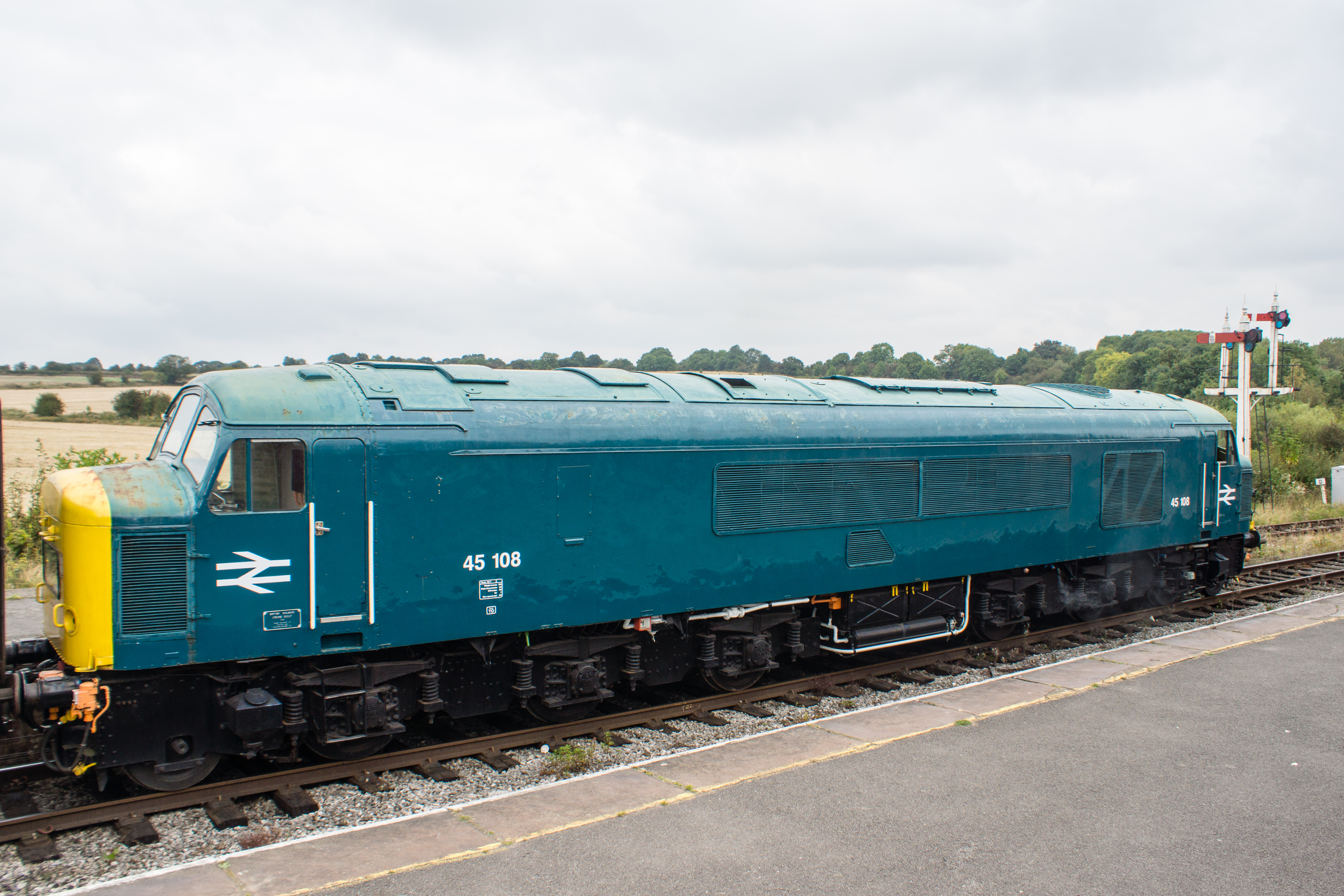 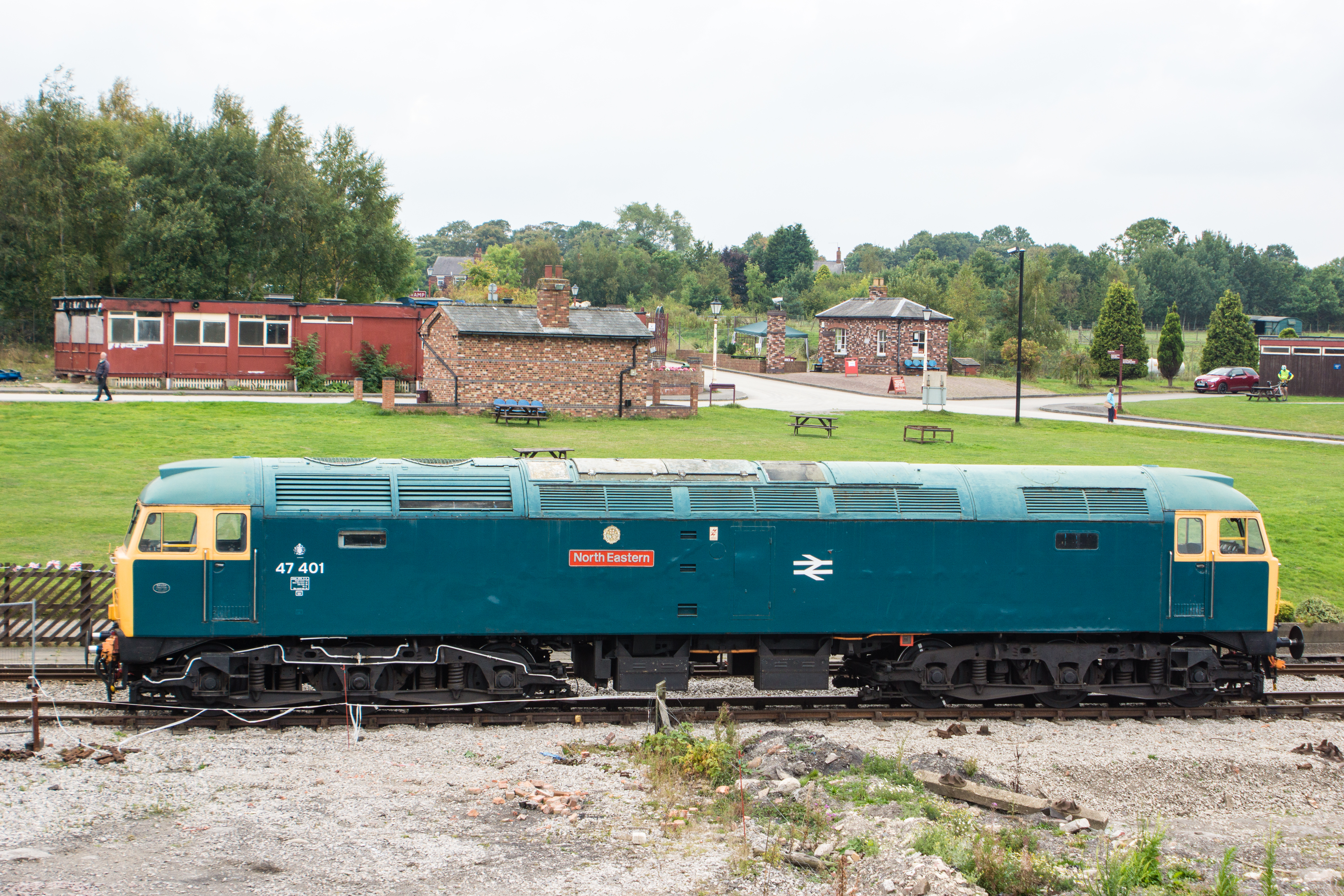 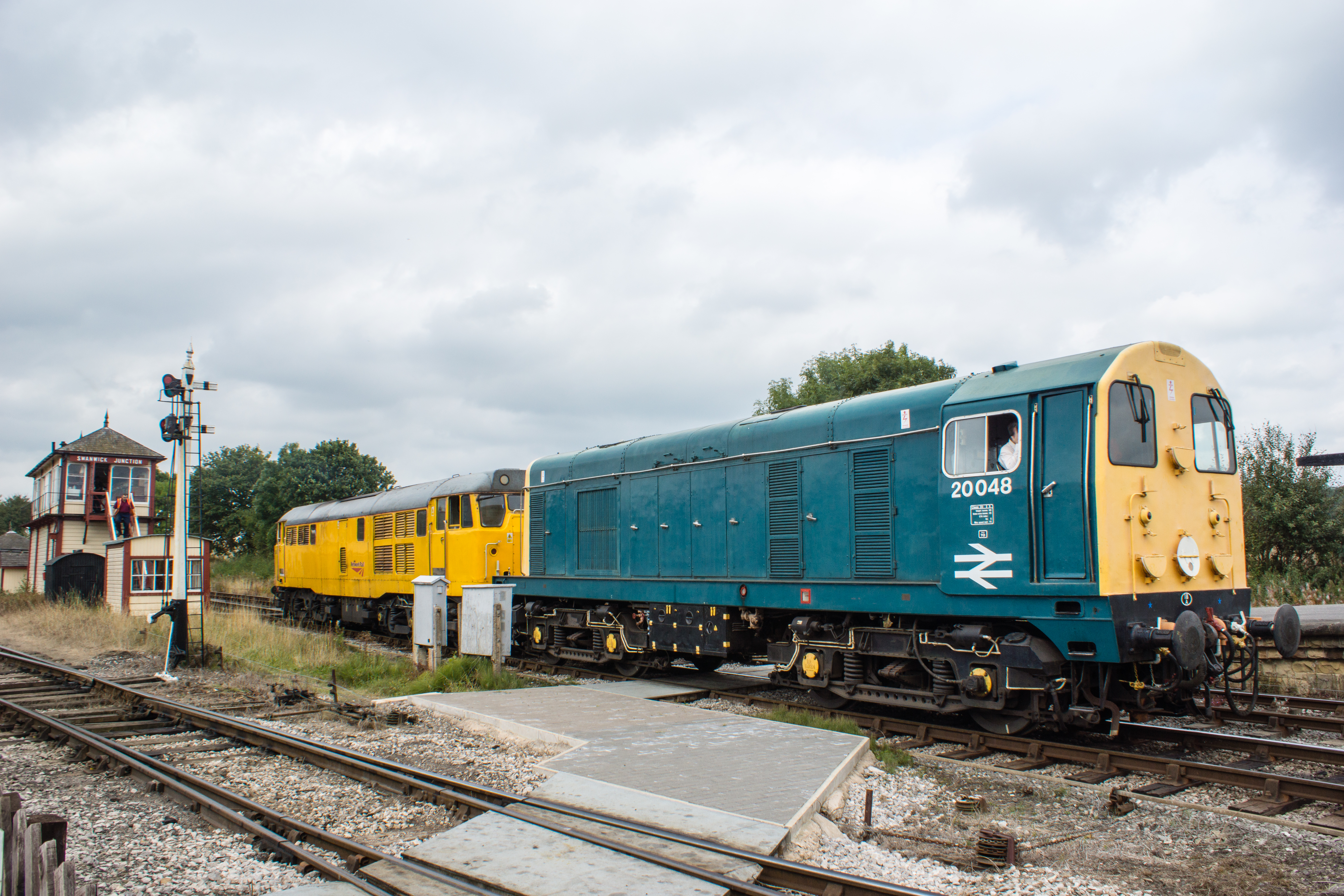 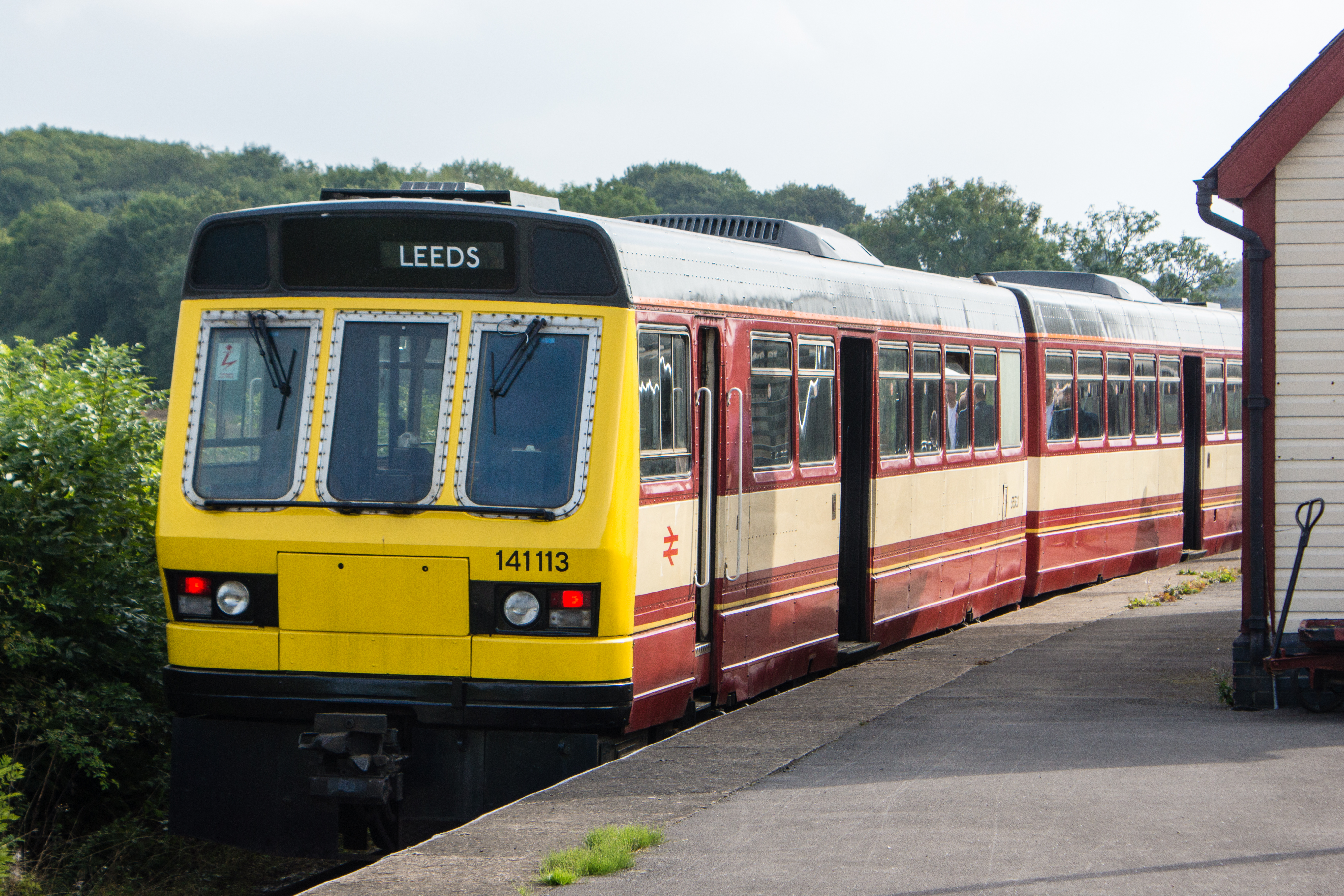 For once, the weather was fine and we arrived at the Centre shortly after 10:00 am. Our first port of call was Swanwick Junction Station, five minutes down the line where we spent half an hour or so taking photos of the engines in use on the day. The full list of engines in use was as follows:

The Golden Valley miniature railway was also in operation, as was the garden railway. 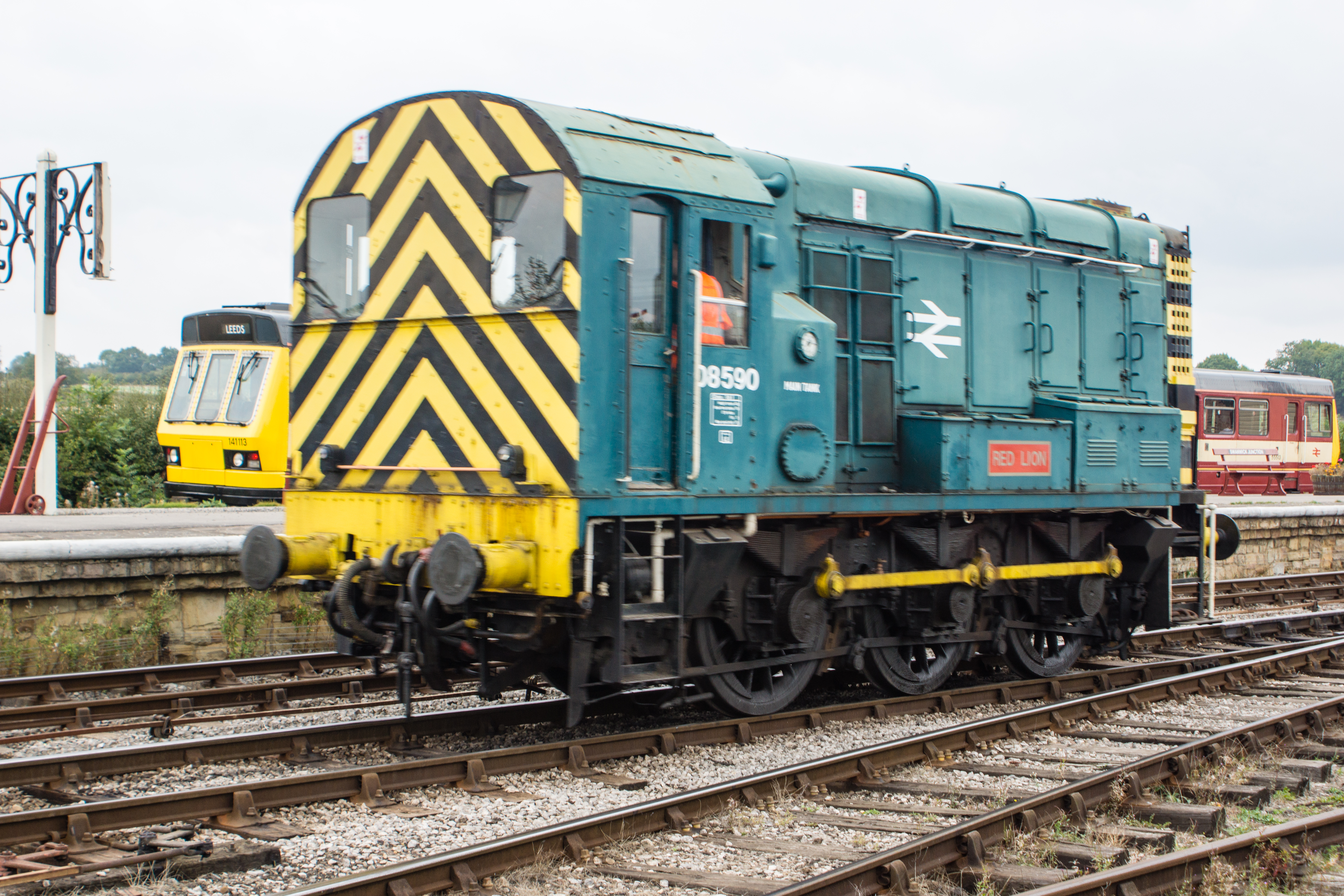 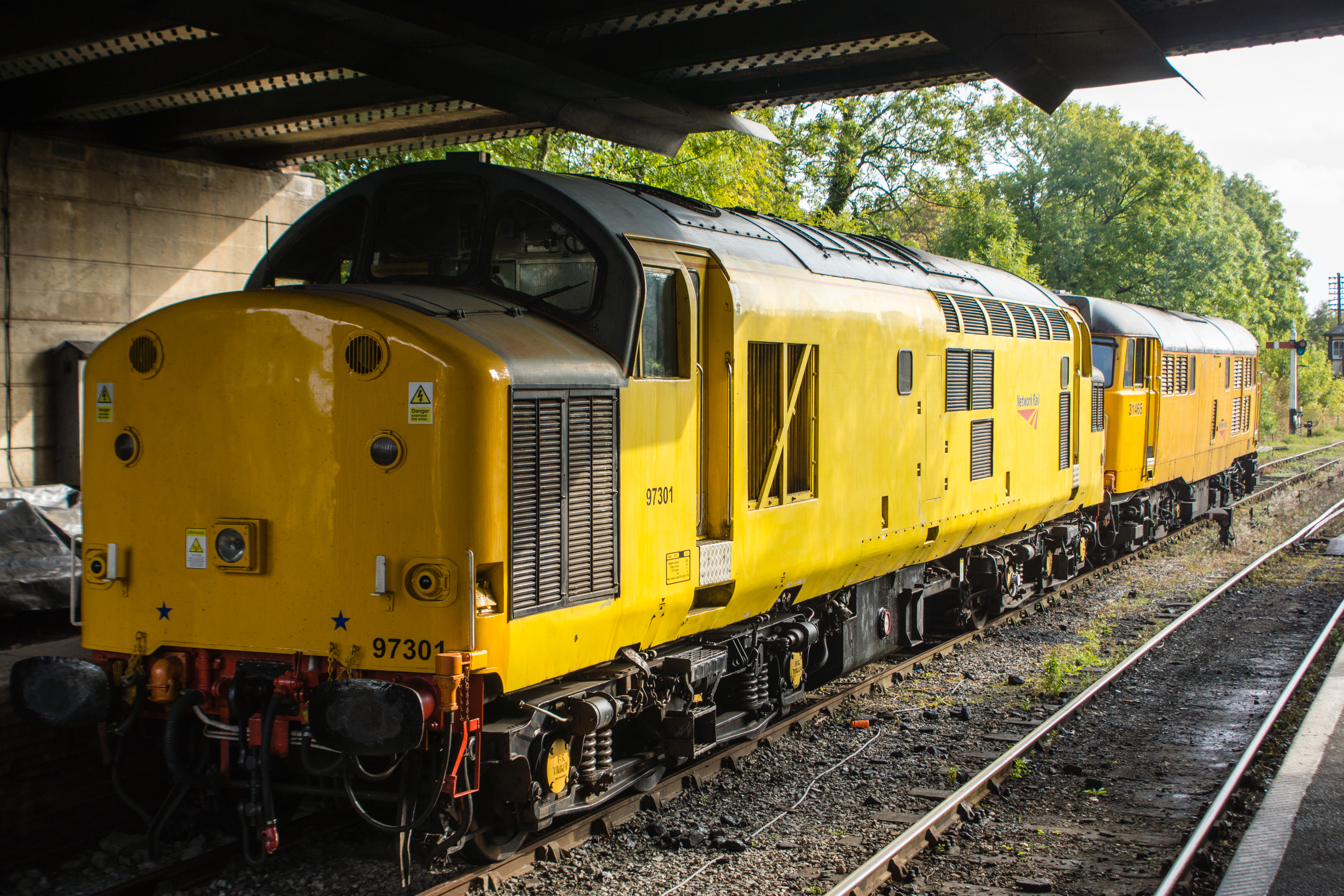 The engines operated in various formations, both as singles, double-headed, and culminating in a triple-header.

There was plenty of opportunities to get photographs and line-side videos throughout the day and we had a very enjoyable six hours at the Centre. If, like me, you enjoy vintage engines, steam and diesel, the Midland Railway Centre is a great place to spend a few nostalgic hours.

One Response to “Diesel Weekend Event”